“Mona Lisa” painted by Leonardo Da Vinci 1506 now as an RFID tag. Open your apartment door or book the laundry room with a famous art piece.

PAINTING INFO
The Mona Lisa is a half-length portrait painting by Italian artist Leonardo da Vinci. Considered an archetypal masterpiece of the Italian Renaissance, it has been described as “the best known, the most visited, the most written about, the most sung about, the most parodied work of art in the world”. The painting’s novel qualities include the subject’s enigmatic expression, the monumentality of the composition, the subtle modelling of forms, and the atmospheric illusionism.

The painting is probably of the Italian noblewoman Lisa Gherardini, the wife of Francesco del Giocondo, and is in oil on a white Lombardy poplar panel. Leonardo never gave the painting to the Giocondo family, and later it is believed he left it in his will to his favored apprentice Salaì. It had been believed to have been painted between 1503 and 1506; however, Leonardo may have continued working on it as late as 1517. It was acquired by King Francis I of France and is now the property of the French Republic, on permanent display at the Louvre, Paris since 1797.

The Mona Lisa is one of the most valuable paintings in the world. It holds the Guinness World Record for the highest known painting insurance valuation in history at US$100 million in 1962 (equivalent to $870 million in 2021). 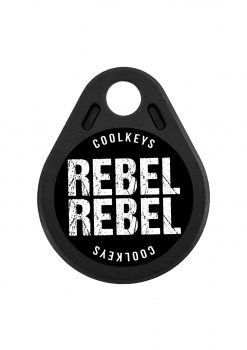 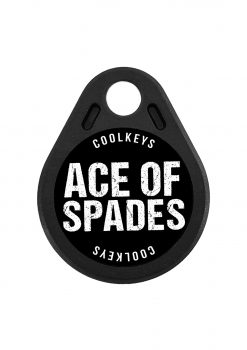 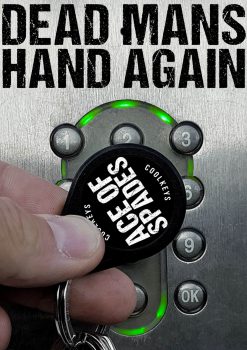 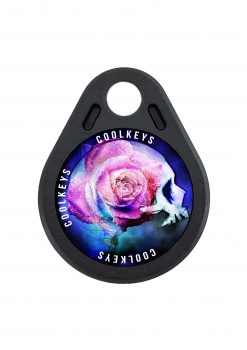 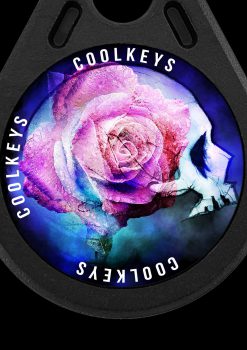 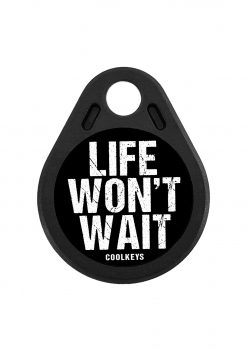 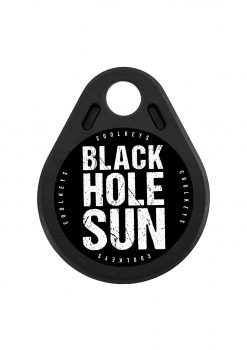 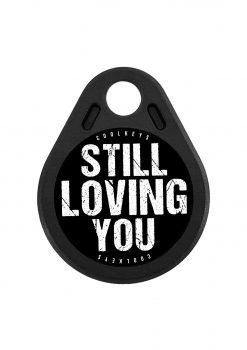 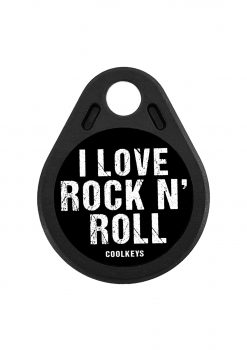 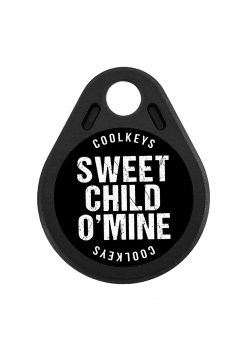 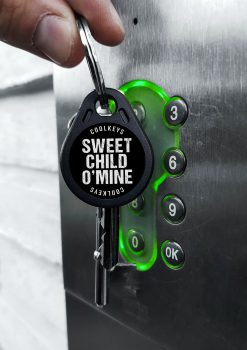